(Last Updated On: July 18, 2020)
Realme, has launched the Realme 3 Pro, at an initial price of Rs 13,990. This smartphone is directly related compete to Redmi Note 7 Pro, Xiaomi launched it a few months ago. Both of these smartphones have been launched in the budget range. Indian users are quite like Realme and Redmi smartphones.
Let’s know who is better in terms of performance than these two smartphones !

Realme 3 Pro and Redmi Note 7 Pro both have 6.3-inch Full HD Plus display panel. Both phones come with the Waterdrop Notch feature.
In Realme 3 Pro, you get the protection of 2.5D glass. Both the phones have the Corning Gorilla Glass 5 panel. Both look the same as the phone. Both the front and back panels of the phone are given the same. Both fingerprint sensors are given in the back of the phone

Talking about the camera features of Redmi Note 7 Pro, it has a 48 + 5 megapixel dual rear camera. The phone has a 13 megapixel selfie camera.

Realme 3 Pro vs Redmi Note 7 Pro: Battery and Other Features 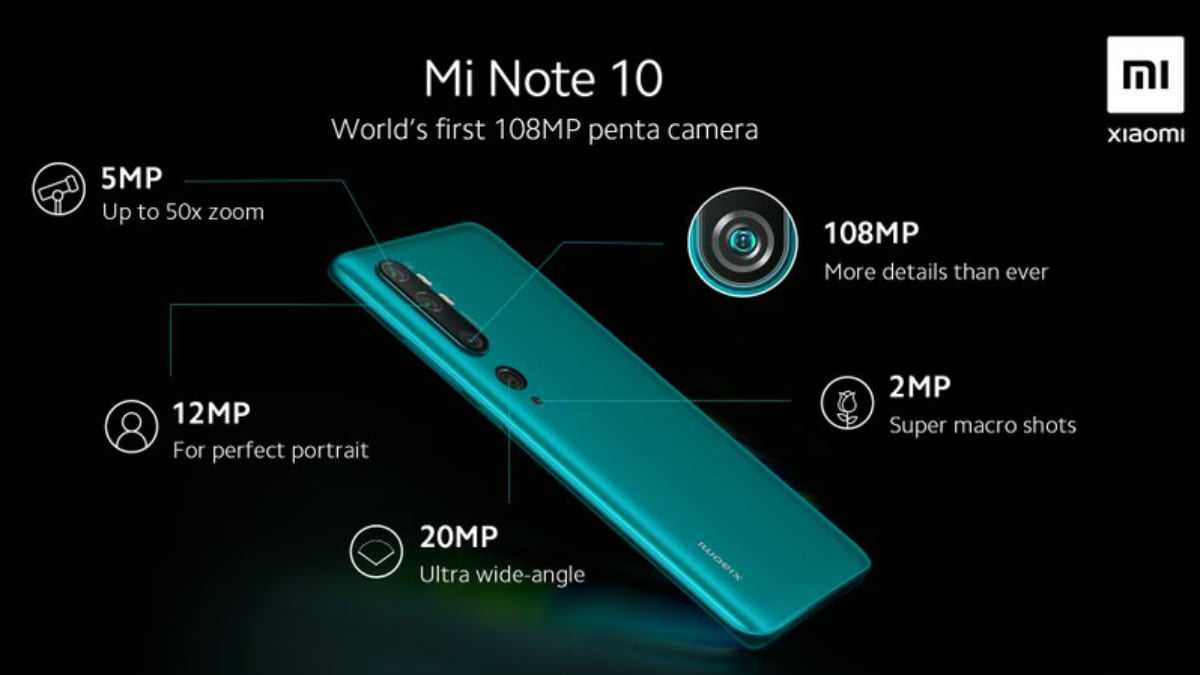 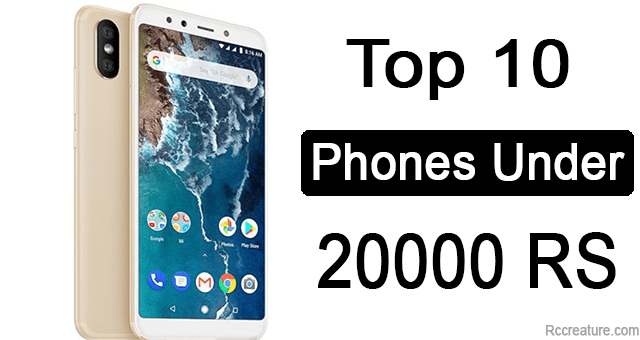 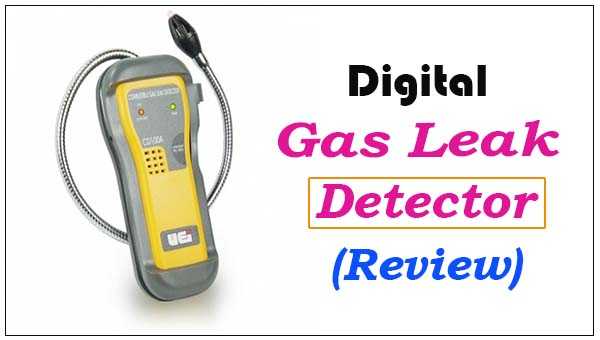 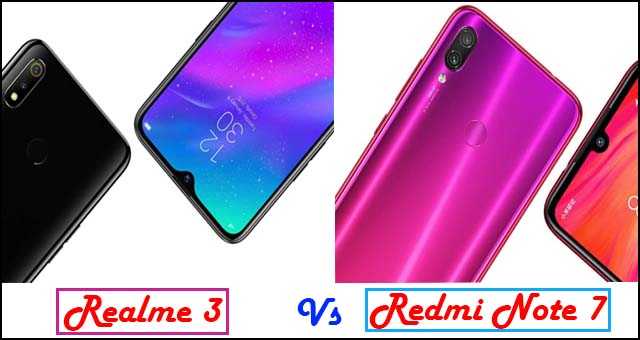 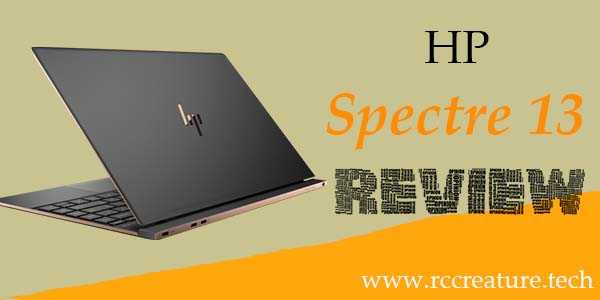 HPrecently launched their portable laptop, Spectre 13, which is surely going to dominate the market with its sleek...