If you are a fan of first time shooting games like PUBG, then today I am going to tell you about smartphones priced below Rs 20,000, on which smartphones perform better on this game.

The highlight of Poco F1 is that there are several premium features in this phone. This phone has a powerful 4,000 mAh battery. 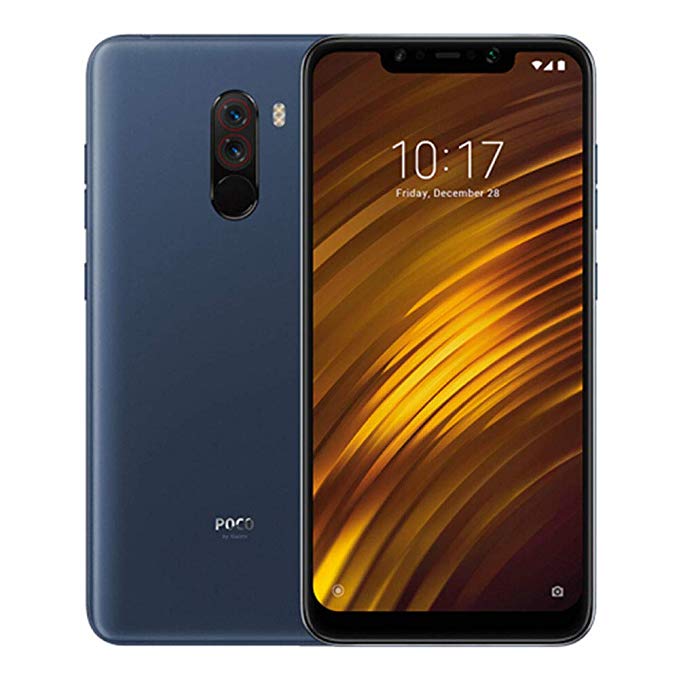 Also in this phone, Qualcomm Snapdragon 845 chipset is provided with Adreno 630 GPU (Graphical Processing Unit). Which is considered to be a better processor for playing PUBG.
Speaking of other features of Poco F1, this phone comes with 6GB RAM.
Apart from this, the cost of the phone is also less than Rs. 20,000. The price of its base variants is Rs. 19,999.

All the Oppo brands of Realme have debuted in India last year. Realme has gained popularity in the Indian smartphone market only after launching its first smartphone in India.
Realme has given a tough fight to Xiaomi’s Redmi series. Realme launches 5 smartphones in India by the end of 2018 These smartphones were launched in the budget range. 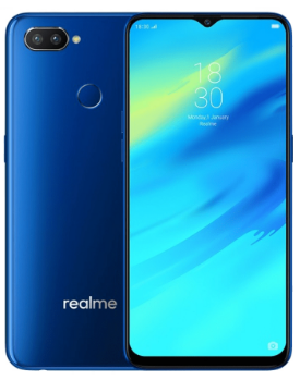 In order to play PUBG, it is provided with Qualcomm Snapdragon 660 Chipset Processor Adreno 512 GPU. The phone’s 4GB RAM + 64GB storage variant costs Rs 13,990. However, the price of 6GB RAM + 64GB storage variant is Rs. 15,990.
You can play this game on both variants but we will recommend you to play this game on a 6GB variant. In the 6GB variant, you get the experience of a better gameplay.

This smartphone has been launched in India in the last month of the year.
The features of this phone are largely met with Realme 2 Pro.
In this device you also get Qualcomm Snapdragon 660 chipset processor with Adreno 512 GPU. 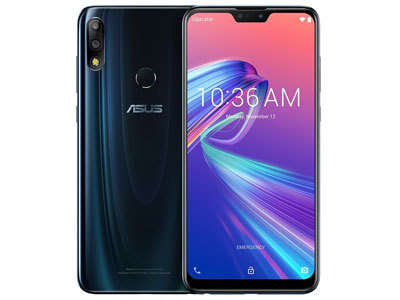 This phone is available in three RAM variants of 3GB, 4GB and 6GB. For PUBG, 6GB RAM variants will be the best. Talk about the value of the 6GB variant of this phone, its price is 16,999 rupees.

Zenfone Max Pro M2 also has 64GB of internal storage. Talking about other pitches of the phone, it comes with the Nokia display features. Because of the big screen, you will get a good experience of playing the game.
Hope you like this short article about the best smartphones for PUBG game under Rs 20,000 in 2019 !!

Let me know if you have any questions regarding this . Thank You !!